Class War - Just do it | Untergrund-Blättle 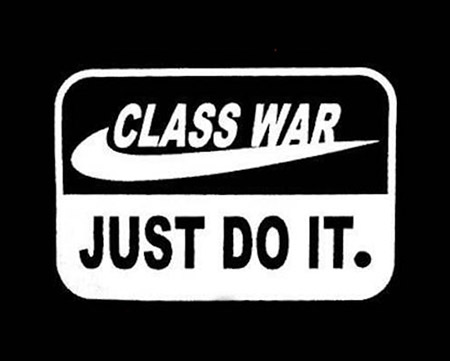 - There is a double spooking the world, the double of abstraction. The fortunes of states and armies, companies and communities depend on it. All contending classes revere yet fear the relentless abstraction of the world on which their fortunes yet depend.

The Bounds of Proletarian EmancipationA Contribution to the Critique of Unions

- Everybody who is involved in one of the current labour struggles – who watches them or tries to intervene in them – has to deal with the issue of unions.