No Human is illegal | Untergrund-Blättle 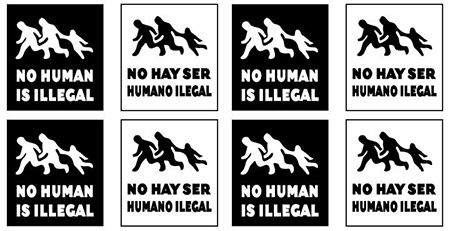 The Future is Yesterday, Tomorrow and NowE - The Game

- »E« is a game written by the Guerilla Press in order to raise funds. The game is set in a time in the future, when the survivors of the human race have become totally schizophrenic.

21.09.2021 - For many years authoritarian regime of Lukashenko was providing EU with border security. The deal was simple - dictator prevents refugees going through Belarus to EU and for that get's money and trainings for the border guards.