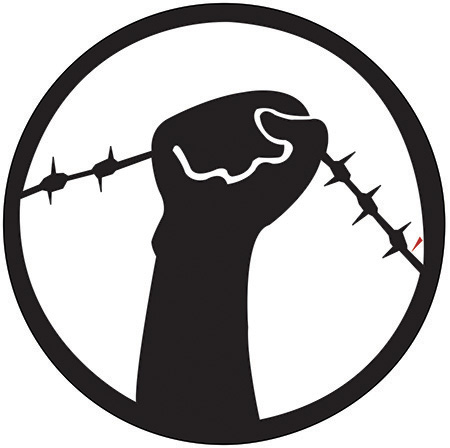 Misleading index and bribery by foreign companiesCorruption in Africa

- Internationally, African countries are considered to be particularly corrupt. This reputation amounts to an immense oversimplification of a much bigger problem and partly results from questionable methods of measurement.