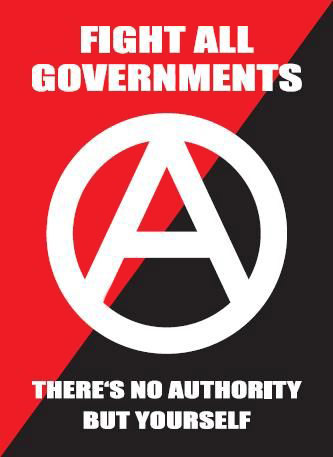 - Twenty one year old Australian Jock Palfreeman started his travels around Europe in early 2006. Having visited numerous countries and stayed in a small town an hour drive from Bulgaria's capital, Sofia, living and working with his friends, he returned t