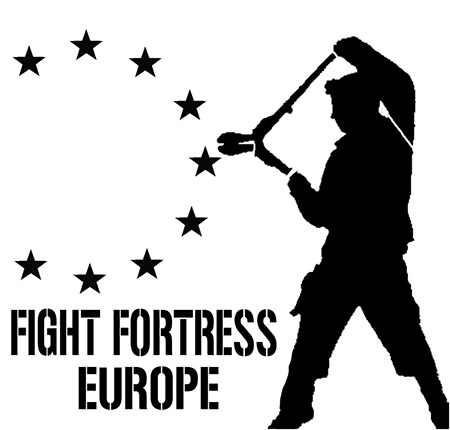 - Twenty one year old Australian Jock Palfreeman started his travels around Europe in early 2006. Having visited numerous countries and stayed in a small town an hour drive from Bulgaria’s capital, Sofia, living and working with his friends, he returned t

- As strange and as sudden as it may be, thanks to the revelations by several international news sources concerning the magnitude of tax evasion facilitated by a Panamanian firm, elected officials and bank directors, often in collusion with each other, seem to have discovered a durable, well-organized offshore system of large-scale dubious deals.

15.02.2022 - For many years the authoritarian regime of Lukashenko was providing the European Union with border security. The deal was simple – the dictator prevents [...]