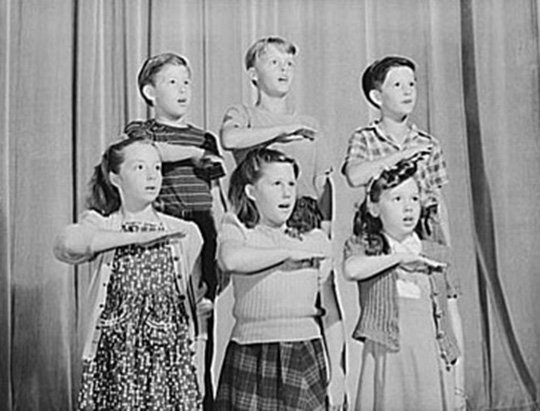 Because the women lost this minimal-concession of solidarity between women they also break the pact of women, which is also named Law-Of ‘45-Pact, and actually no woman international seems to represent this pact: women gave up the ground-demands of this pact "Never Again Fashism, Never Again Rassism, Never Again Sexism", do women wan’t to leave the children in fashism, rassism and sexism?

The Reason: Since the unification of FDR and GDR german women together with the churches wanted to show the world what is the right woman for man and they educated women in the whole world to be a woman in the kind of german woman of second world war, so that the man everywhere can do with women whatever they want to do. The kind of slave she always was.

- The following excerpt is part of the longer essay »Free Property — On Social Criticism in the Form of a Software Licence«.

The Bounds of Proletarian EmancipationA Contribution to the Critique of Unions

- Everybody who is involved in one of the current labour struggles – who watches them or tries to intervene in them – has to deal with the issue of unions.

28.09.2020 - This show was inspired of the recent strikes in Bangladesh concerning the garment industry. Due to difficult labor conditions and a lack of enforced work ...

Elephant in the room - International Week of Solidarity with Anarchist Prisoners

- During the lockdown period, Coview was a platform for many people to maintain their political activity. People [...] mehr...

- The Libertarian Atheneon of Volos is a collective venture. Its foundation is the result [...] mehr...

#Snowrebellion: Extinction Rebellion on the road to Davos

Three Arrows Against the Svastica in Germany, 1931/32

Nächster ArtikelMisleading index and bribery by foreign companiesCorruption in Africa